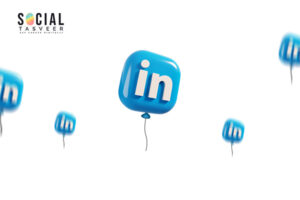 LinkedIn is a website and mobile app that emphasizes business and jobs in the United States. The website was launched on May 5, 2003 and is primarily used for professional networking and career advancement. It also allows job seekers and employers to publish CVs and positions. Since 2015, the majority of the company’s revenue has come from offering recruiters and salespeople access to information about its users. It has been a wholly-owned subsidiary of Microsoft since December 2016. LinkedIn has 774 million registered members from over 200 countries and territories as of September 2021.

LinkedIn allows members (both employees and employers) to make profiles and communicate with one another through an online social network that is a replica of real-world business relationships. Members can connect with anyone (whether or not they are already a member). It is also used to plan offline events, join groups, write articles, post job ads, share images and videos, and much more.

LinkedIn was started in Mountain View, California, and now has headquarters in Sunnyvale, California, with 33 offices across the world. The company had roughly 20,500 employees by May 2020.

Ryan Roslansky is the CEO of LinkedIn. Founder of LinkedIn Reid Hoffman is the chairman of the board. In March 2006, LinkedIn became profitable. The company has received a total of $103 million in funding since January 2011.

Features on the Platform

LinkedIn’s basic functionality allows users to establish profiles, which typically include a curriculum vitae that describes their work experience, education and training, abilities, and a personal photo for employees. Employers can post job openings and recruit individuals. Users can search for jobs, persons, and business possibilities that have been recommended by someone in their network. Users can save jobs they want to apply for later. They also choose to follow different businesses.

The connections list of a member can be utilized in a variety of ways. Users can, for example, look for second-degree connections who work a6t a company they’re interested in, and then request an introduction from a mutual first-degree connection. The “gated-access method” (in which contacting an expert involves either an existing relationship or the intervention of a contact of theirs) is designed to increase user trust. LinkedIn complied with the International Safe Harbor Privacy Principles established by the European Union.

Users can communicate with one another in a variety of methods, including:

Connections can communicate by “liking” posts and “congratulating” others on milestones like birthdays, anniversaries, and new jobs, as well as by sending direct messages.

With the advent of LinkedIn Video, users can now post a video with text and filters.

Within the LinkedIn platform, users can create posts and articles to share with their network.

It has allowed members to “endorse” each other’s talents since September 2012. However, there is no method to mark any content that isn’t positive. LinkedIn collects endorsements through algorithms that identify abilities that members may possess. Members cannot opt-out of such solicitations, therefore it may look that a member is seeking an endorsement for a talent that does not exist.

External third-party programs that interface with LinkedIn’s developer API are commonly referred to as “applications” on LinkedIn. It could, however, relate to sanctioned applications displayed on a user’s profile page in some situations.

LinkedIn’s developer API terms of service were revised in February 2015. Through the establishment of managed third-party applications, the developer API allows both organizations and people to engage with LinkedIn’s data. Before accessing a user’s data, applications must go through a review procedure and obtain authorization from the user.

The API’s normal use is defined in LinkedIn’s developer documents, which include:

LinkedIn is especially well-suited for personal branding, which involves “actively maintaining one’s image and unique worth” to position oneself for job prospects, according to Sandra Long. LinkedIn has developed from a job-searching tool to a social networking site that allows users to build a personal identity.

The LinkedIn Influencers program was started in October 2012, and it features global thought leaders who share their professional views with LinkedIn members. There are over 750 Influencers as of May 2016.

LinkedIn is edited by top companies. Top Firms is a series of LinkedIn lists that identify companies in the United States, Australia, Brazil, Canada, China, France, Germany, India, Japan, Mexico, and the United Kingdom that are receiving the most attention from job seekers. Google’s parent firm, Alphabet, was named the most sought-after U.S. corporation in the 2019 lists, followed by Facebook and Amazon. The rankings are based on over one billion activities taken by LinkedIn members around the world. The Top Companies lists have been released annually since 2016. Amazon was named the most valuable firm in the world in 2021, followed by Alphabet and JPMorgan Chase & Co.

LinkedIn also releases annual data-driven rankings of the Top Startups in more than a dozen countries, which are based on “employment growth, job interest from potential candidates, engagement, and top talent attraction.” Better.com, Doordash, and Robinhood were named the top three startups in the 2020 U.S. Top Startups report.

LinkedIn DirectAds, a form of sponsored advertising, was launched in 2008. LinkedIn announced plans to provide its social network of 30 million professionals worldwide as a prospective sample for business-to-business research in October 2008. It’s experimenting with a new business model for social networks — research that some see as more promising than advertising. LinkedIn unveiled its Sponsored Updates ad service on July 23, 2013. Individuals and businesses can now pay a fee to have a LinkedIn sponsor and distribute their content to its user base. This is a frequent revenue stream for social media platforms like LinkedIn.

LinkedIn’s publishing platform gained an analytics tool in 2015. Authors can use the tool to better track the traffic to their posts.

By showing your unique professional story through experience, talents, and education, a complete LinkedIn profile can help you connect with prospects.

LinkedIn can also be used to plan offline events, join groups, write articles, share images and videos, and much more. 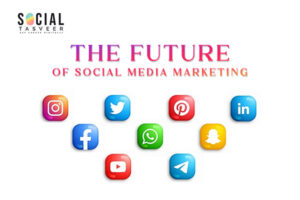 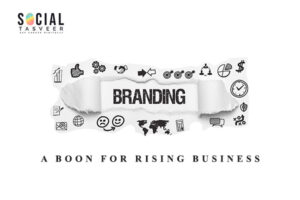 A Boon Rise Of Businesses 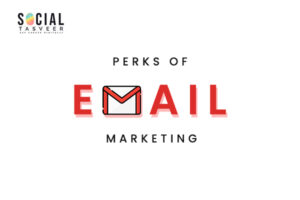 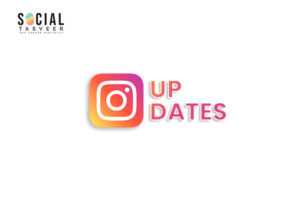